Jacque Steele's practice area covers workers' compensation and insurance defense matters. Her clients are employers and carriers including governmental bodies, large national insurance companies, third party administrators, employee leasing companies and self-insureds. She has been given the rating of "AV Preeminent," the highest rating possible by her peers through Martindale-Hubbell. Jacque is approved by the Florida Department of Financial Services as an instructor in the field of workers' compensation and frequently lectures at seminars that provide continuing education credits on a wide variety of topics including ethics, case law and medicare set-aside arrangements.

In 2009, Jacque was selected for the Florida Rising Stars list in the Florida Super Lawyers Magazine for her work in the field of workers' compensation.  Jacque has also been included on the Martindale-Hubbell Bar Register of Preeminent Women Lawyers since 2011 and named a Top Lawyer in Sarasota and Manatee Counties by Sarasota Magazine in conjunction with Martindale-Hubbell. 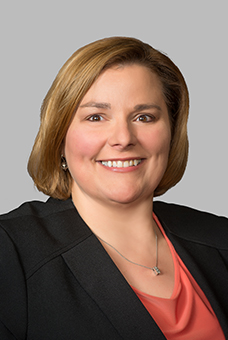