Christopher White  is an AV rated attorney, the highest possible rating in both legal ability and ethical standards, under the Martindale-Hubbell rating system.  He received his Bachelor’s degree in Finance from Florida State University in 1992.  He earned his Juris Doctor degree from Mercer University College of Law in 1996 where he was a member of the International Legal Fraternity of Phi Delta Phi.  Chris was admitted to both the Florida and Georgia Bar Associations in 1996.  He is a member of both the Florida and Georgia Bar Associations’ Workers’ Compensation Sections.  In 1999, he was admitted to practice in the United States District Court, Middle District of Florida.  Chris is also a member of the Escambia/Santa Rosa Bar Association. 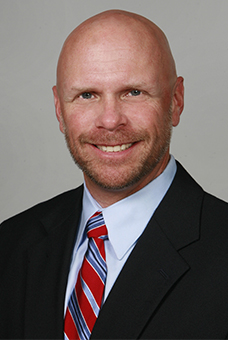